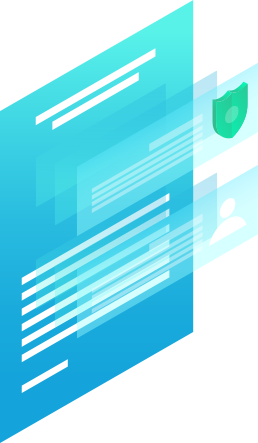 1. Identity of the provider
Edkon GmbH, Kurfürstendamm 52, 10707, Berlin
Phone: 0049 30 62969088
E-mail: info@edkongames.com
2. Information on the conclusion of the contract
The technical steps for the conclusion of the contract, the conclusion of the contract itself and the correction options are carried out in accordance with sections 3 and 4 of the GTB.
3. Contract language, contract text storage
The contractual language is German. The GTB are available at https://edkongames.com/terms-of-use.html.
4. Essential features of the goods and services
The essential features of the game can be found in the game description in the respective App Store.
5. Prices and payment terms
The prices and payment modalities result from the contractual relationship between the user and the operator of the respective App Store.
6. Legal liability for defects
Warranty rights are governed by clause 5 of the GTB.
7. Contract term, termination
Information on the term of the contract and the conditions of termination can be found in section 6 Termination of the GTB.